Posted May 17, 2013 by Jan Zuppinger & filed under Invited Speakers, OKCon. 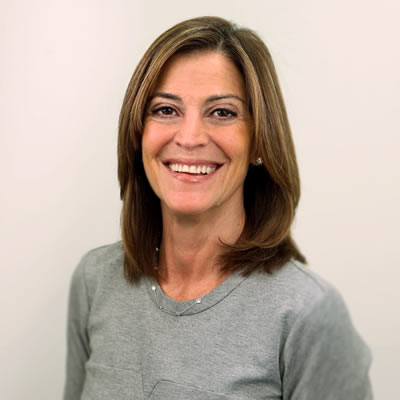 We’re glad to announce that Ellen Miller, executive director of the Sunlight Foundation, will be one of our keynote speakers at OKCon 2013.
As co-founder and executive director of the Sunlight Foundation, Ellen Miller advocates the use of the internet to inspire greater openness and transparency in government. She founded two further organisations, the Center for Responsive Politics and Public Campaign, that focus their activities in the fields of money and politics. Ellen Miller can look back at a career of 35 years advocating non-profit advocacy, grassroots activism and journalism.

From a recently published blog post by Mrs Miller, On the Topic of Open Government and Open Data:

Sunlight believes in open data and open government not because these are abstract goods, but because we want to make government more accountable to ordinary people and less subservient to well-connected special interests. We think it’s great that more consumer-facing data will be opened up by the Obama administration (aka “smart disclosure”), and we want the “operating system” of government open and free, along with many others. And to be sure, there are many additional benefits to be had from opening up government data including increasing efficiency, reducing waste, creating new business opportunities and empowering consumers.

But we remain insistent that a central if not the core goal of the transparency movement must be to shift power from the few to the many, by making all the information about who is trying to influence the process and what they get out the other end more accessible to all.

From the Gov 2.0 Summit 2010, from her talk Open Government Scorecard:

We can’t wait to attend her talk at OKCon in September! And we’ll be happy to have you joining us, too.

Early Bird tickets are now on sale and will be available until June 23rd, 2013. Buy yours now!