OKCon 2013 Guest Post: How to turn data into stories

The third in our series of guest posts by OKCon 2013 speakers is by Benjamin Wiederkehr, Interactive Things. Together with Sylke Gruhnwald he will co-present the Data Visualization Workshop ‘Storytelling through Data’ on Monday 16th September, 14.00 – 17:00. This workshop is supported by Pro Helvetia.

For the year of 2013, the editorial office of the Neue Zürcher Zeitung has set itself the target of establishing the standard in the field of data-driven journalism in Switzerland and to furthermore gain attention on an international level.

To be able to approach this ambitious goal in a sustainable and profitable way, it is not enough to simply distribute job titles and descriptions to employees. What is required is a fundamental change in the work of a publisher. The understanding concerning the content, the tools, and the working process will be developed in collaboration with the Interactive Things, a design studio focused on information visualization. Consequently, the editorial environment will be reshaped. These changes will be facilitated over the course of a series of experiments, which span across the complete spectrum of data-driven journalism. 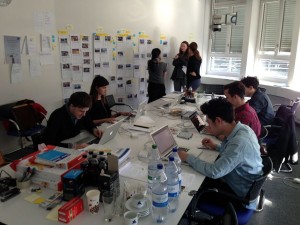 To kickstart the collaboration between Neue Zürcher Zeitung and Interactive Things, Benjamin Wiederkehr and his team conducted a workshop on how to work with data, how to gain the first insights quickly, and how to advance prototypes into more sophisticated visualizations. In return, the journalists conducted a workshop where all involved designers and developers learned how to identify the right stories to tell and how to construct them in an engaging way.

Now, halfway into the collaboration, Sylke Gruhnwald, data-driven reporter at Neue Zürcher Zeitung and Benjamin Wiederkehr, director of Interactive Things, will share insights about daily challenges and opportunities from the collaboration between journalists, designers, and developers. 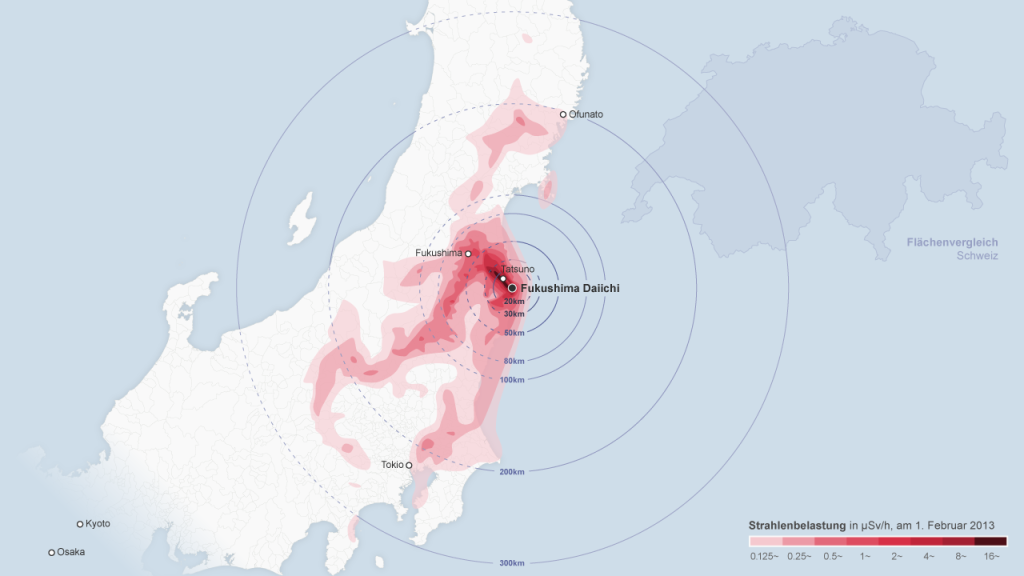 Benjamin Wiederkehr is an interaction designer with a focus on information visualization and interface design. He is founding partner and managing director of Interactive Things, an user experience design and data visualization studio he established in 2010 together with Christian Siegrist and Jeremy Stucki. The Zurich based team designs and implements interactive applications and visualizations for national and international clients including the UNDP, UNESCO, WEF, Mozilla and National Geographic. Interactive Things is also part of the Open Government Data task force in Switzerland and helps to facilitate an open access to government data for everyone.